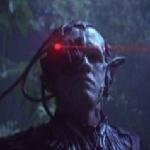 Xenonauts, The Good, The Bad, The Ugly, A Final Review