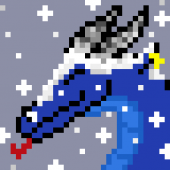 Sometimes, I think I'd like multiple bases better if they had different archetypes.