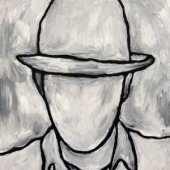 Is Xenonauts 2 combat going to be similar to the first game, or have more depth like Jagged Alliance 2?