Questions! More questions from me! Round 2 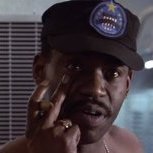