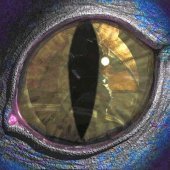 By thixotrop,
May 20 in Xenonauts-2 Bug Reports