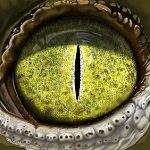 By Victor_Tadeu, May 27, 2014 in Xenonauts General Discussion