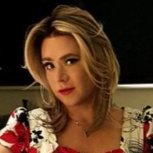 Will I ever not be a rookie??